This past week the Malaysian auto market got launch confirmation for two EVs, the Atto 3 and GWM Ora Good Cat. The local electric vehicle arena also welcomed the TailG Ebixon Bold & Torq electric scooter. Speaking of two-wheels, the 180-unit limited Ninja 250 Ohlins Edition got launched in Malaysia. In case you missed out on any of that, we have got you covered with this quick recap of important auto news of the week. So let’s get started.

2023 GWM Ora Good Cat launching on 28th Nov: Great Wall Motors have finally announced the launch date for its much-awaited car, the Goot Cat. According to the automaker’s statement, the EV will make its local debut next Monday 28th November 2022. The general public can tune in to the launch event via the automaker’s Facebook Live at 3.30 pm. The EV is expected to retail from between RM 150k to RM 160k and has acquired over 100 bookings since the opening up of the ordering books. Golden Electric Scooters 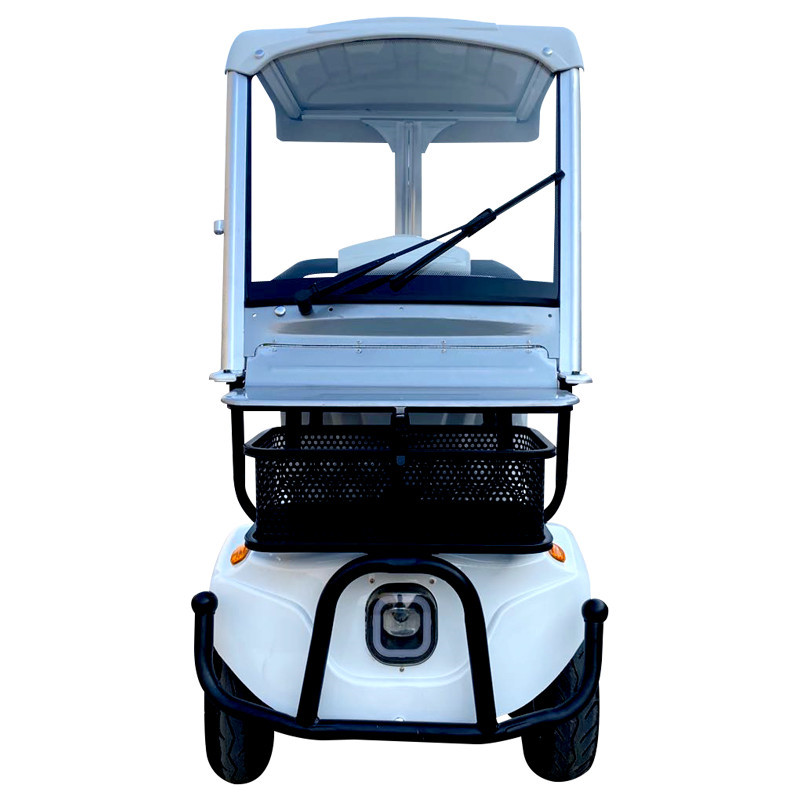 Proton opens a new regional parts centre: National automaker Proton is setting up a new regional parts centre (RPC) in Kuching, Sarawak. The new RPC centre will cater to the growing demand for the brand in the East Malaysia region. The centre sits on 28,000 sq ft of land and features a massive storage capacity (three times more than its predecessor). The new centre will function as a parts distribution centre (after-sales parts and components) for Sarawak and Sabah.

Toyota dominates Sepang 1000km endurance race: In only the second year of its participation, Toyota shined at the recently concluded Sepang 1000 KM endurance race. Three Toyota models finished in the top five overall positions and in the Malaysia Touring Car Class. A total of 77 cars participated in the endurance race that ran for over 180 laps/ 9 hours. The race includes cars of MTC and Standard Production categories.

2023 BYD Atto 3 local launch confirmed: The official distribution of BYD cars in Malaysia, Sime Darby Motors, recently announced the launch of its upcoming Atto 3. The EV will make a grand launch event that will take place from December 9 to 11, 2022. The event will take place in Bandar Malaysia and is open to the general public. Once launched, the fully electric crossover will be offered in two battery capabilities - a 49.92 kWh (345 km of range) and a 60.48 kWh unit (420 km of range).

2022 Modenas Ninja 250 Ohlins Limited Edition launch: MODENAS has introduced a brand new limited edition model of Ninja 250. Called the 2022 Modenas Ninja 250 Ohlins Edition, the model is limited to just 180 units and is priced at RM 20,500. Available in a single Metallic Carbon Grey colour tone, the bike is powered by a 37hp/23Nm 249cc parallel-twin DOHC fuel-injected engine. The power is sent to the wheels via a 6-speed gearbox with slip and assist clutch with chain final drive.

TailG Ebixon Bold & Torq electric scooter launch: The Malaysian electric scooter arena this week welcomed two new entries namely, the TailG E Dixon Bold and Ebixon Torq. The two e-scooters are priced at RM 9,000 and RM 14,999 respectively and are imported from China by Ni Hsin EV Tech and are manufactured in a facility in Selangor. The delivery of the new e-scooters will begin in Q1 2023.

2023 European Car of the Year finalists' names revealed: The finalists for the 2023 European Car of the Year have now been narrowed down from 27 to seven. All the cars included in the lists will go on sale before the end of the year in 5 or more European countries. Part of the list is the following cars - VW ID. Buzz, Jeep Avenger, Subaru Solterra/Toyota bZ4X, Kia Niro, Renault Austral, Nissan Ariya, and Peugeot 408.

3 million BYD Seal sold: Chinese automaker BYD sold three million units of its new energy vehicle (NEV), the Seal. Outside China, the BYD Seal is set to be marketed as Atto 4 and is built on the brand’s modular e-Platform 3.0. Also, it is one of the cars BYD plans to bring to Malaysia by Q4 2023.

2023 Lexus RX gets TRD accessories: Toyota Racing Development (TRD) has introduced a range of F Sport Parts for the all-new RX. The new body kit covers all three variants of the RX including the RX350, RX500h, and RX450h+. The new TRD body kit for RX includes - a front splitter, aerodynamic side mirror covers, side skirts, a sport muffler, and a rear diffuser. All the parts are made up of ABS and polypropylene material mix. The body kit is offered in two colour choices - Graphite Black Glass and Nova White Glass.

50 unit limited 2023 BMW 3.0 CSL introduced: BMW is not shying away from celebrating the 50th anniversary of the M division. This time the automaker has introduced the new 3.0 CSL which pays tribute to the first production car with the same nameplate. Based on the latest-gen BMW M4, the car features a striking exterior design and interior features.

That’s all for the week. For more updates around the automobile world, stay tuned with us. 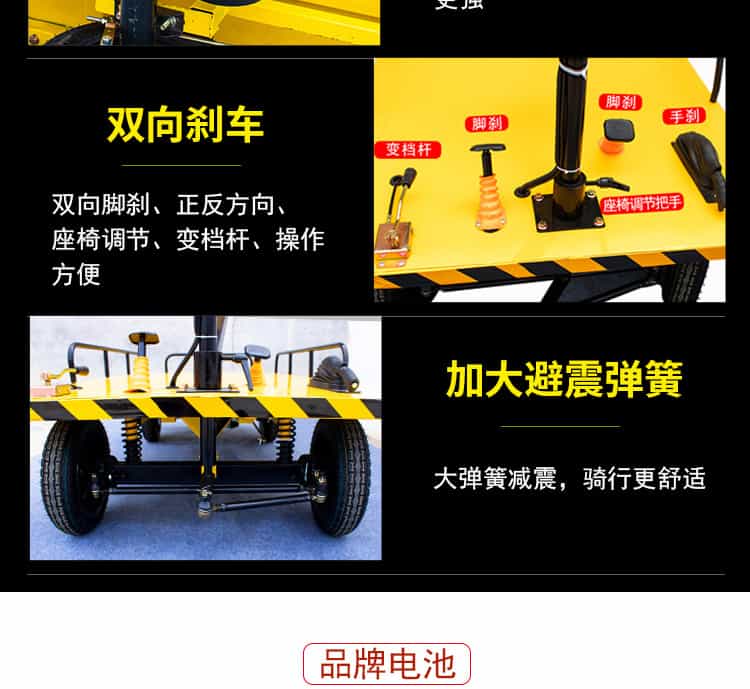